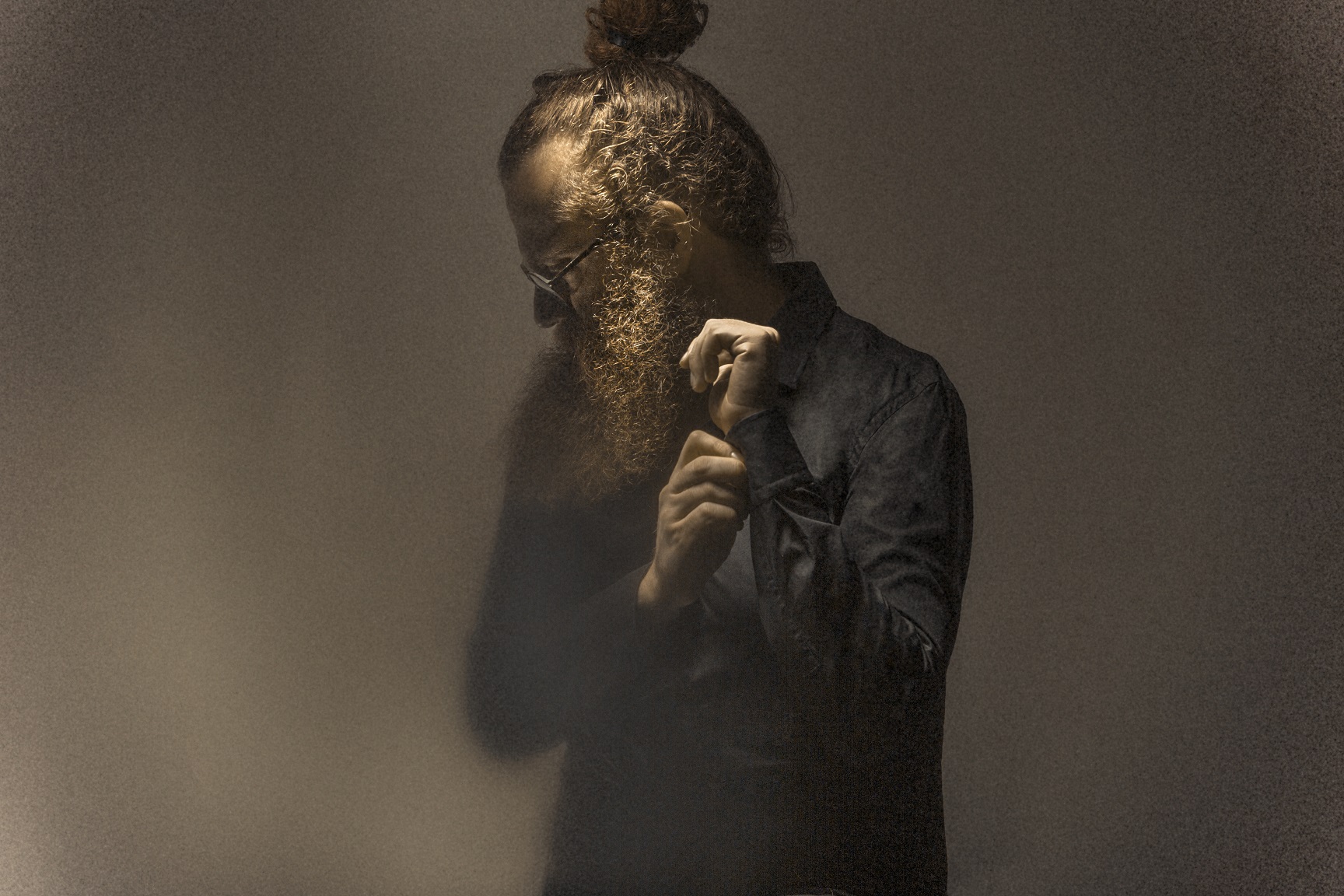 Ben Caplan is both the roar of the hurricane and the eye of the storm. He has an uncanny ability to channel both wild abandon and quiet introspection. His song writing pulls from many diverse influences but both his music and his lyrics regularly draw from his Jewish heritage. Often mixing biblical imagery and klezmer inflected melodies, Caplan re-appropriates ancient sounds and themes with a decidedly contemporary twist.

Ben released his first studio album in 2011 and has spent the last ten years recording music and performing to ever growing audiences in music clubs and theatres around the world. For the ten-year anniversary of his first release, Caplan has recorded a retrospective collection of stripped back re-interpretations of songs from across his catalogue. The album, entitled Recollection, will be released in October of 2021 followed by an extensive European and Canadian tour.