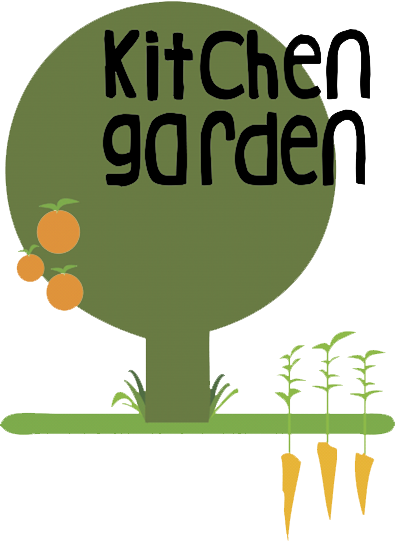 A rare opportunity to see Billy Mitchell and Bob Fox perform once again as a duo after several years of highly successful individual work. Both men are fine singers, masters of vocal harmony and musicians of stunning ability who can bring magic into any auditorium.

Billy Mitchell has done it all as a performer and songwriter. He spent eight years as front man of the legendary Lindisfarne till their retirement in 2003. Billy’s influence on the latter-day line-up of the band helped them stay as respected and successful as they had been prior to his recruitment. In the seventies he founded the seminal Jack the Lad. He has acted and sung all around the world and in 2005 released his first solo album, The Devil’s Ground.

In his enthusiastic review of the album, Pete Fyffe of Folking.com, described Billy as “one of the finest singers on the planet”. Billy has most recently completed two sell out tours with The Lindisfarne Story and performs as one of The Pitmen Poets along with Bob Fox, Jez Lowe and Benny Graham presenting songs, stories and images of life in the Coal mining communities of Durham and Northumberland.

Bob Fox has twice been nominated as Folk Singer of the Year at the BBC Radio 2 Folk Awards. His masterful interpretation of traditional and contemporary songs is one of his greatest strengths and during his time performing with Stu Luckley, won the Melody Maker – Folk Album of the Year Award in 1978 with their album “Nowt So Good’ll Pass”.

“As soon as I heard Bob Fox sing I realised that he must have one of the best voices in England. I have always regarded him as an artiste of great integrity and ability”. (Ralph McTell).

Bob was invited to join the National Theatre’s production of Warhorse in London’s West End in 2011 and subsequently the UK, Ireland and South Africa touring version in 2013 playing the role of Songman.

Billy and Bob first toured together in 2006 producing the highly acclaimed ‘live’ album Five-star B&B. More tours with Bob followed and a studio album Back on City Road. Their duo show features songs with a strong north-eastern flavour (including several Lindisfarne classics) celebrating the richness of life on both sides of the rivers Tyne, Wear and beyond.

Billy and Bob’s close rapport, great songs and lashings of wit make this warm-hearted show ideal for audiences of virtually any age or musical persuasion.

A masterclass in live entertainment. 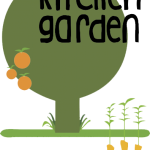