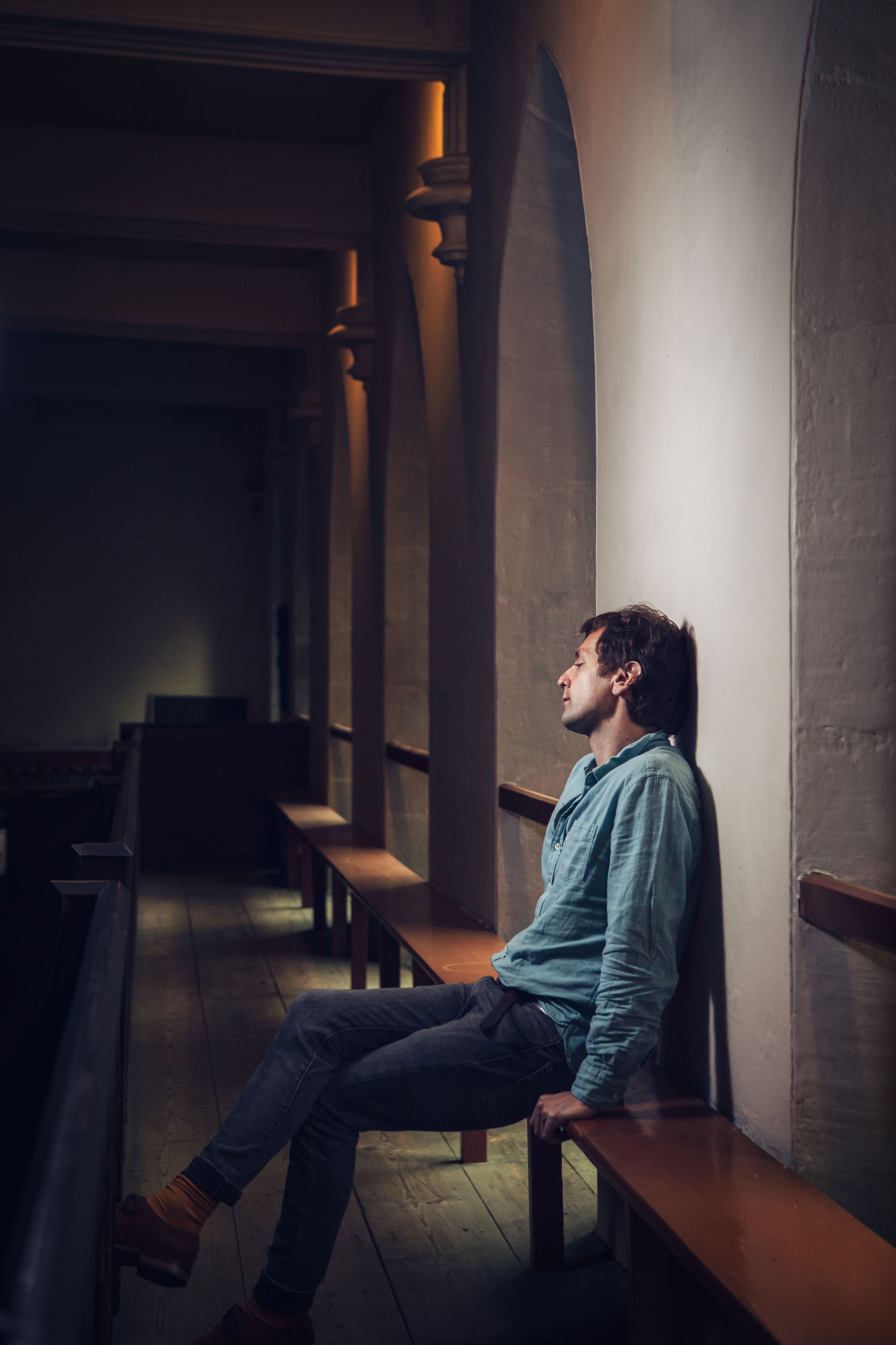 A nomad, both geographically and musically, Ross Wilson aka Blue Rose Code writes straight from – and to – the heart. His songs address universal themes of love, loss, travel, home, accepting the past and embracing the future in a deeply personal way. They are variously painted with the vibrant colours of folk, Americana, jazz, country, soul and pop; an eclecticism that has become a hallmark of his work and which has seen him compared to John Martyn, Van Morrison and Tom Waits amongst others.

“They’re surely one of the greatest live acts around right now so if you get a chance to see them in any of their many guises, do yourself a favour and go.” (Americana UK)