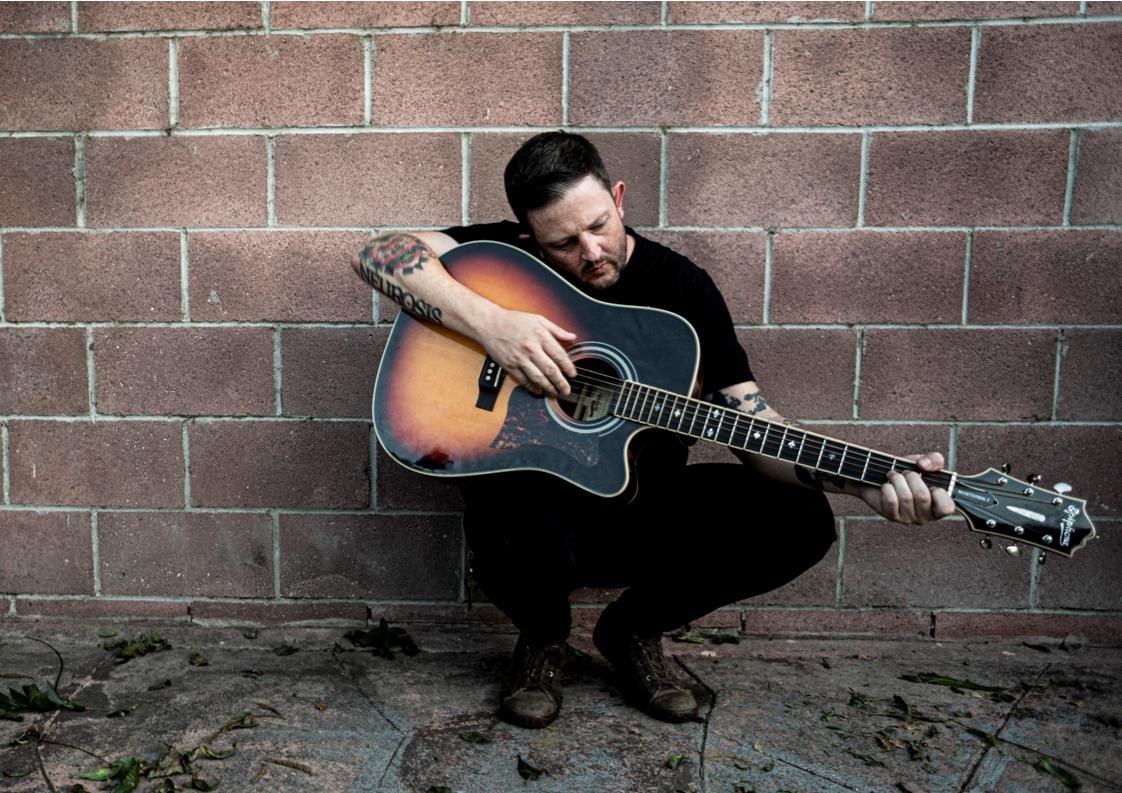 After 12 years of touring with his band and recording 8 albums Bob Wayne is grabbing his guitar and going solo for one year.

“I love my band, I love playing and travelling with other musicians, but over the years I have always fantasised about making a solo record and touring the world alone, just me and my guitar, so now I am going to do it. “ (BW)

Join Bob on his journey and be a part of this epic adventure!

Jason’s music has been featured on such TV shows as True Blood, The NFL Today, The Deadliest Catch and Critical Role.  He has written songs with Billy Ray Cyrus, Rickey Medlocke (Lynyrd Skynyrd), Charlie Starr (Blackberry Smoke), Marilyn Manson and Ben Moody (Evanescence) and has been awarded 3 gold records.

Jason is also widely recognized as the founder of the rock band Godhead.