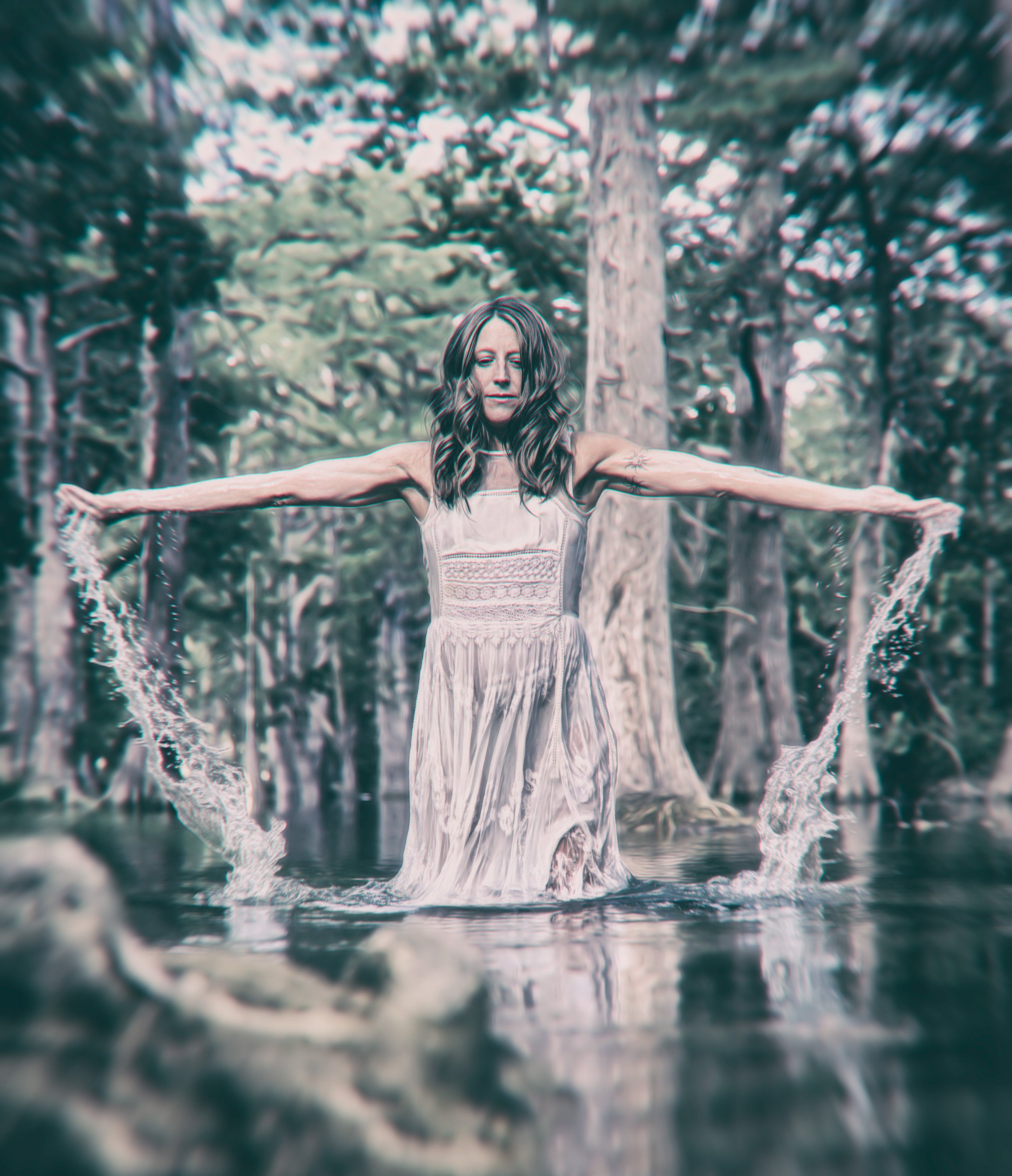 With her Red House Records debut release, Call It My Garden, Carrie Elkin emerged as one of the defining new voices in the world of Texas singer-songwriters, being celebrated by Texas Music Magazine as their artist of the year. She’s an artist full of contrast and contradiction. With a voice that’s somehow both gritty and pristine, the Austin Chronicle calls it “an earthy combination of strength and compassion . . . reminiscent of the winsome beauty created by a young Nanci Griffith” while Bob Harris of the BBC throws in comparisons to Patty Griffin and Iris DeMent, and calls her voice “spellbinding from the opening track.”

The voice, the stories, the images, the grace and infectious enthusiasm, it’s a complete package. But it’s the power of her live performances that really have been creating an incredible buzz around this young artist. Maverick Magazine said it best, after a recent festival performance: “I have never seen a performer so in love with the act of singing. That’s the gospel truth, and from what I’ve subsequently learned, I’m not the only one to believe or state that. Onstage Elkin was simply a force of nature.” A force of nature. On stage, Elkin can turn a delicate trickle of a note into a tidal wave of ten emotions at once. Like life at it’s most alive.