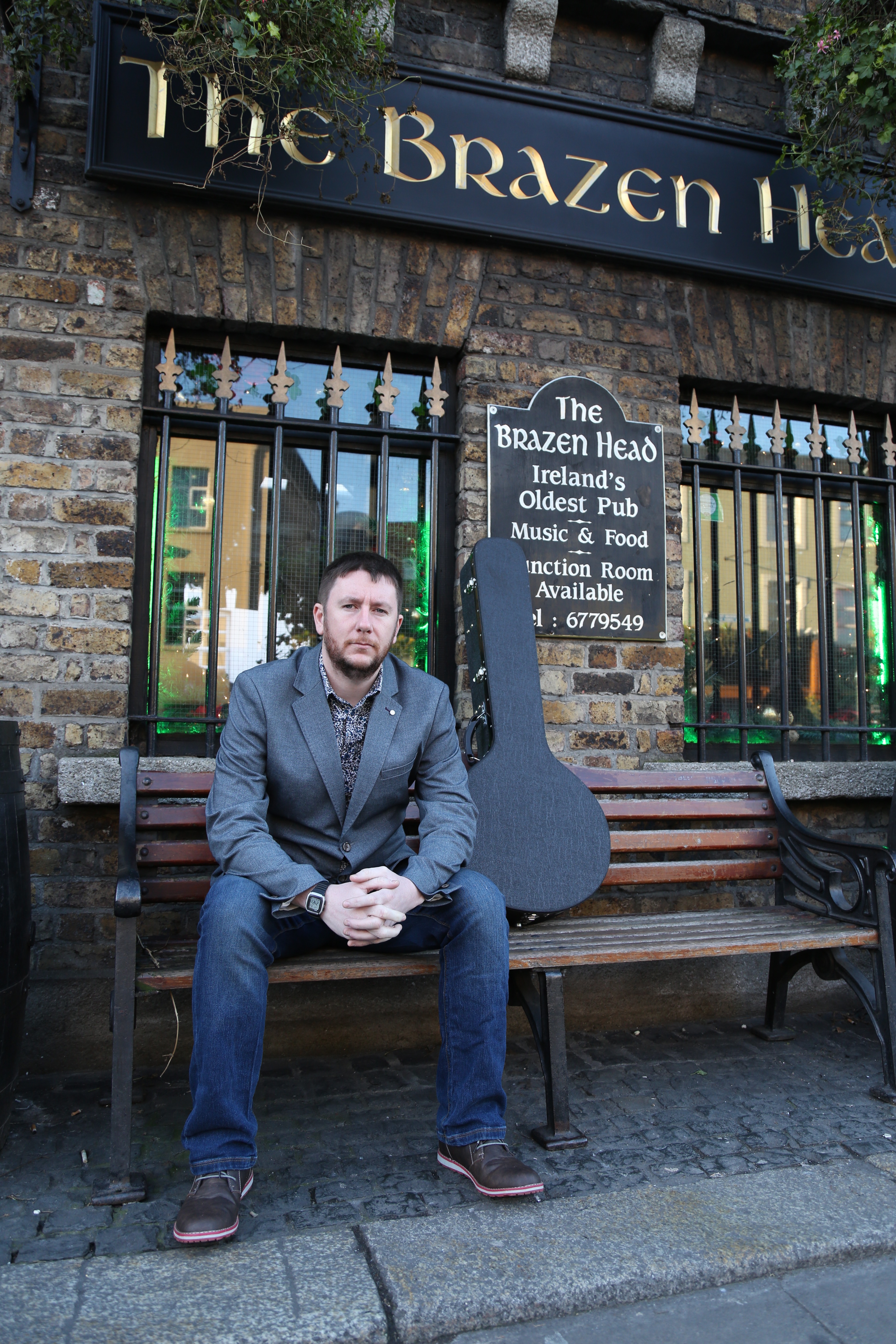 Dublin-born traditional singer and bouzouki player Daoirí (pronounced ‘Derry’) Farrell is being described by some of the biggest names in Irish folk music as one of the most important singers to come out of Ireland in recent years. Winner of the Horizon Award and Best Traditional Track at the BBC Folk Awards 2017.  www.daoiri.com

‘I’ve been listening to Daoirí’s emerging sounds since first hearing him at the Góilin Singers Club in Dublin when he was a young lad….always a treat to hear him sing.’ (Christy Moore)