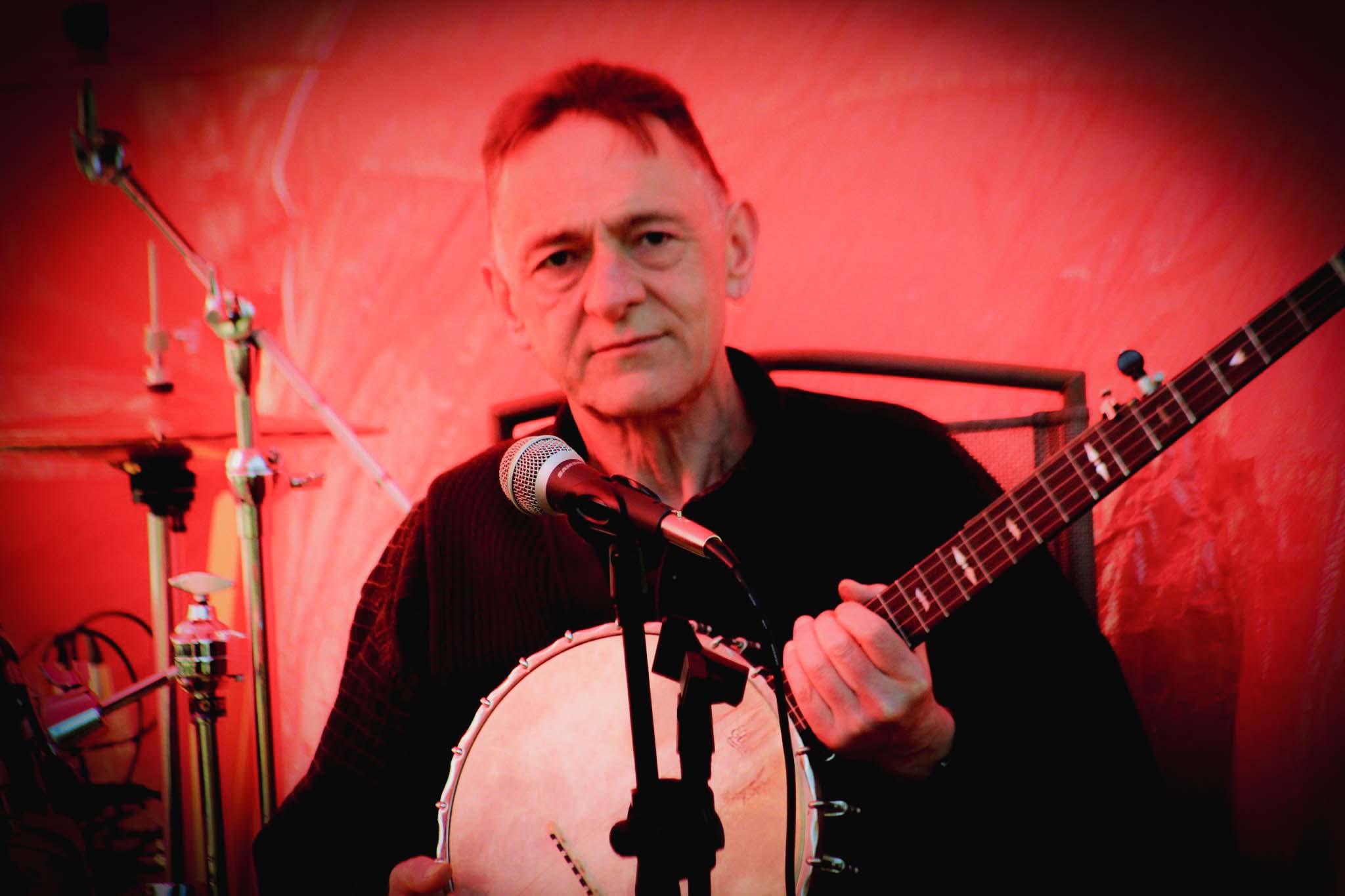 Introducing the unique, spellbinding vocals of David Campbell, bringing the work of his talented father (Ian Campbell Folk Group), to a new audience, in his own inimitable style.

David is the 3rd of 4 generations of professional singers in his family. Whilst his grandparents performed in local folk/traditional music venues around Aberdeen similar to David; his father found considerable fame as the eponymous front man of the Ian Campbell Folk Group and was presented a Good Tradition Award at the televised BBC Folk Awards in February 2012. (Sadly, he passed later that year).

David’s younger brothers have found more international fame, as two of the founding members of UB40 (Ali and Robin) and additionally, Duncan who joined the band in 2008.

David’s voice is crystal clear in tone, emulating the precise articulation of his father, with a melodic deliverance that is unique to himself.

This is a performance that will interest all who enjoy; singing; traditional music; folk; ukulele and banjo; rebel and comedic songs; or simply for those who love to witness immense natural talent.