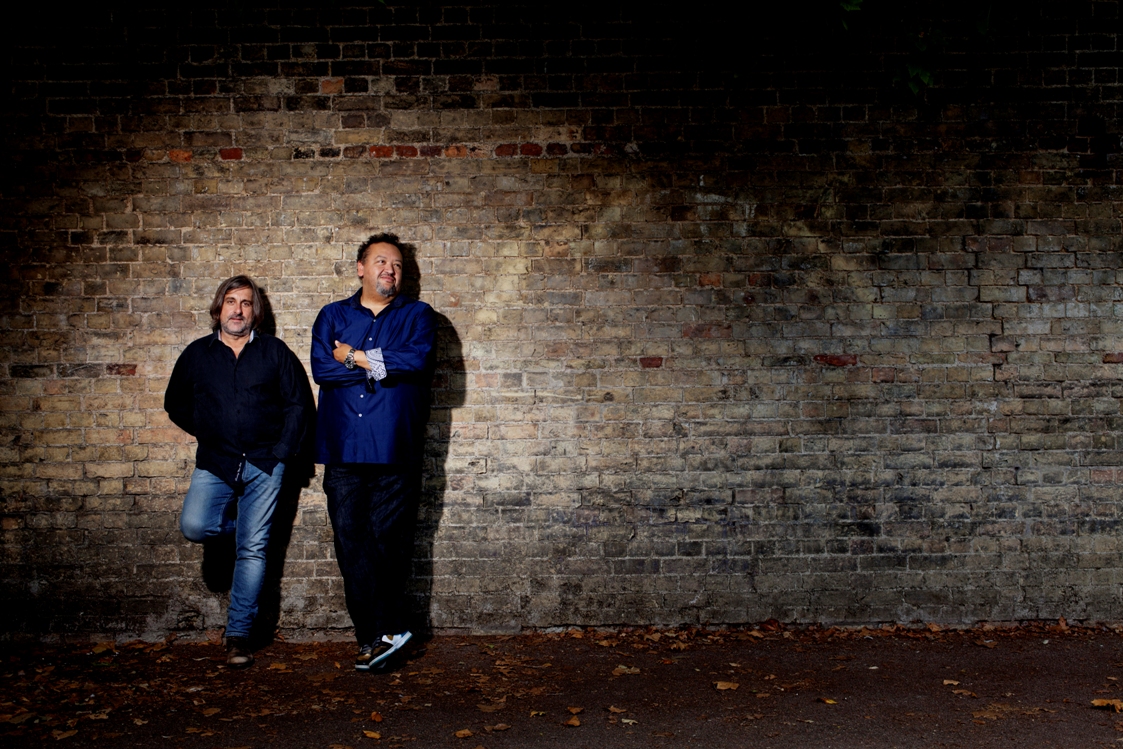 “Easily one of the UK’s best live bands” (The Guardian).

In this time Ezio have toured and performed around the globe gaining a reputation for dynamic and exciting performances delivered with energy, humour and emotional beauty. Because of this they have sustained a large and loyal international long term following that was built mainly through word of mouth.

Unlocked!
This year will see the release of a “Best of” album as soon as it becomes clear that the problems caused by the pandemic are subsiding once and for all. This Autumn will also at long last see the return of Ezio touring The UK and Germany.

The Pandemic halted all live music for everyone. Make sure the first concert you get to see live after lockdown is a good one. Ezio have been and remain one of the best live bands it is possible to see.

“Lyrics like Morrison or Dylan but somehow more in the real world”. (The Scotsman).

It is time for everyone to discover Ezio.

The Trials Of Cato Previous
Share:
Blue Rose Code Next