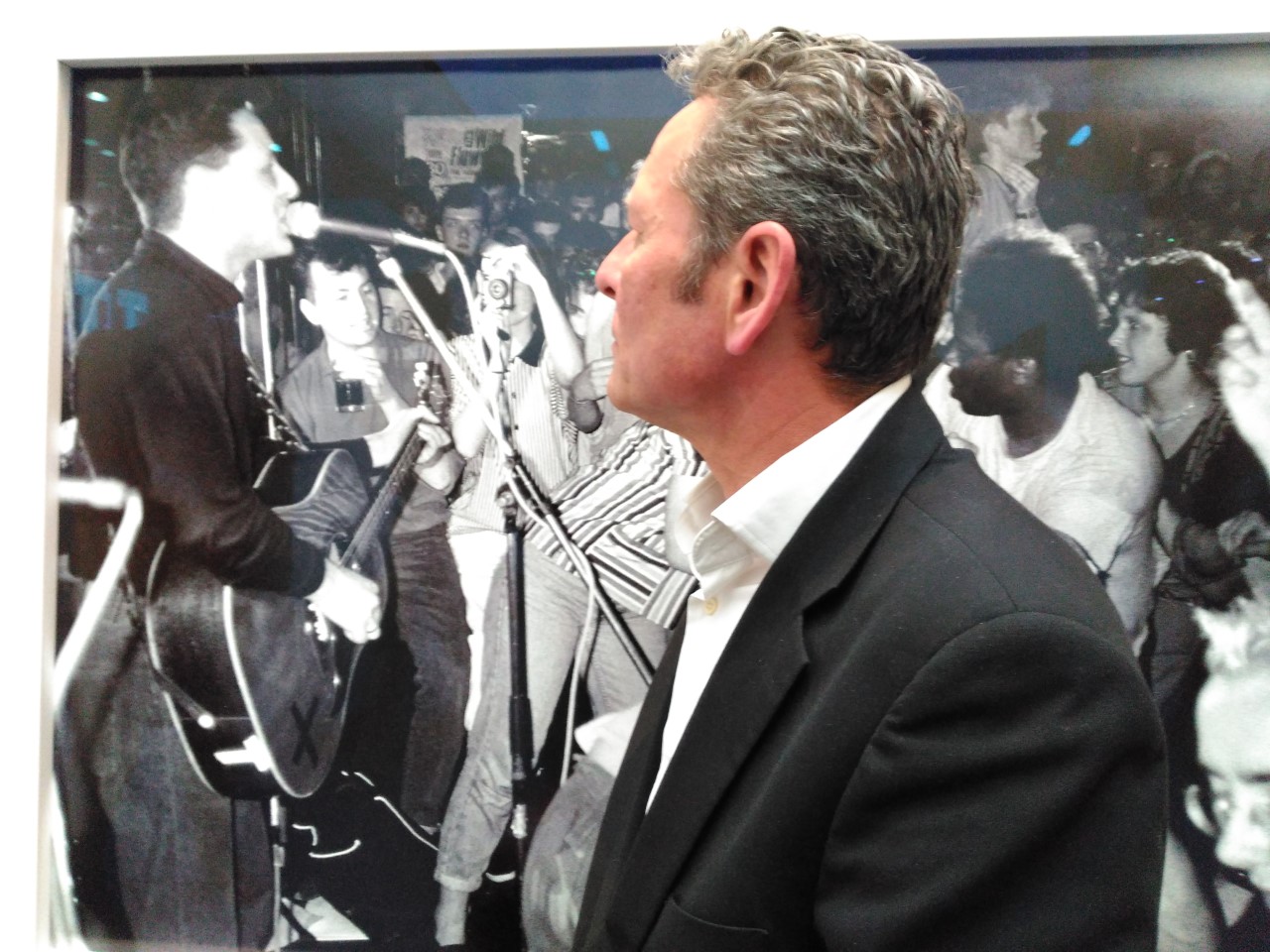 This show will be an indoor/outdoor event. There are limited, restricted view INDOOR tables available, on a first come first served basis, for groups from the same household. All other tables will be under our tented, heated outdoor space where the “Rule of 6” applies.

Full table service will be provided to all customers who are expected to follow the prevailing Covid-19 guidelines.

“Gerry Colvin is a writer of great substance who is able to give us something that has been largely missing in English Music for a long time. His subjects and characters are clearly defined, and his songs create strong images and stories which can make us both laugh and cry in the same breath. This man is unique and unforgettable. The songs are brilliant. He should be a household name. Go see him.” Phil Beer, Show of Hands

The hardest act to follow since the feeding of the 5,000!’  Keith Donnelly

“Gerry Colvin is a remarkable talent. I am a fan.”  Simon Nicol, Fairport Convention

Now in his fourth decade in the music industry, Gerry Colvin has carved a niche for himself in the folk world and established himself as a folk pop legend.   In 1995 he co-founded the five-piece folk band Colvinquarmby. They released six critically acclaimed albums and were voted best band at the prestigious Fairport Convention Cropredy Festival in 2009. In 2010 they won the Hancock Award for ‘Best Live Folk Act’.

The new Gerry Colvin Band were delighted to be invited to re-appear at Cropredy Festival 2017 to celebrate 50 years of Fairport Convention, where they received a standing ovation!!

His live concerts are unmissable.  A great performer and raconteur as well as a brilliant songwriter.

Gerry has released three self-penned solo albums with his own band, ‘Jazz Tales of Country Folk’ followed by ‘Six of One Half a Dozen of the Other’, featuring his original songs.  His latest CD ‘Back and Forth’ was launched at Cropredy in 2018.  All are available from www.gerrycolvin.com

As well as his new album “Back and Forth”, Gerry’s book ‘The Rabbits of Zakynthos’ is due to be published later this year.