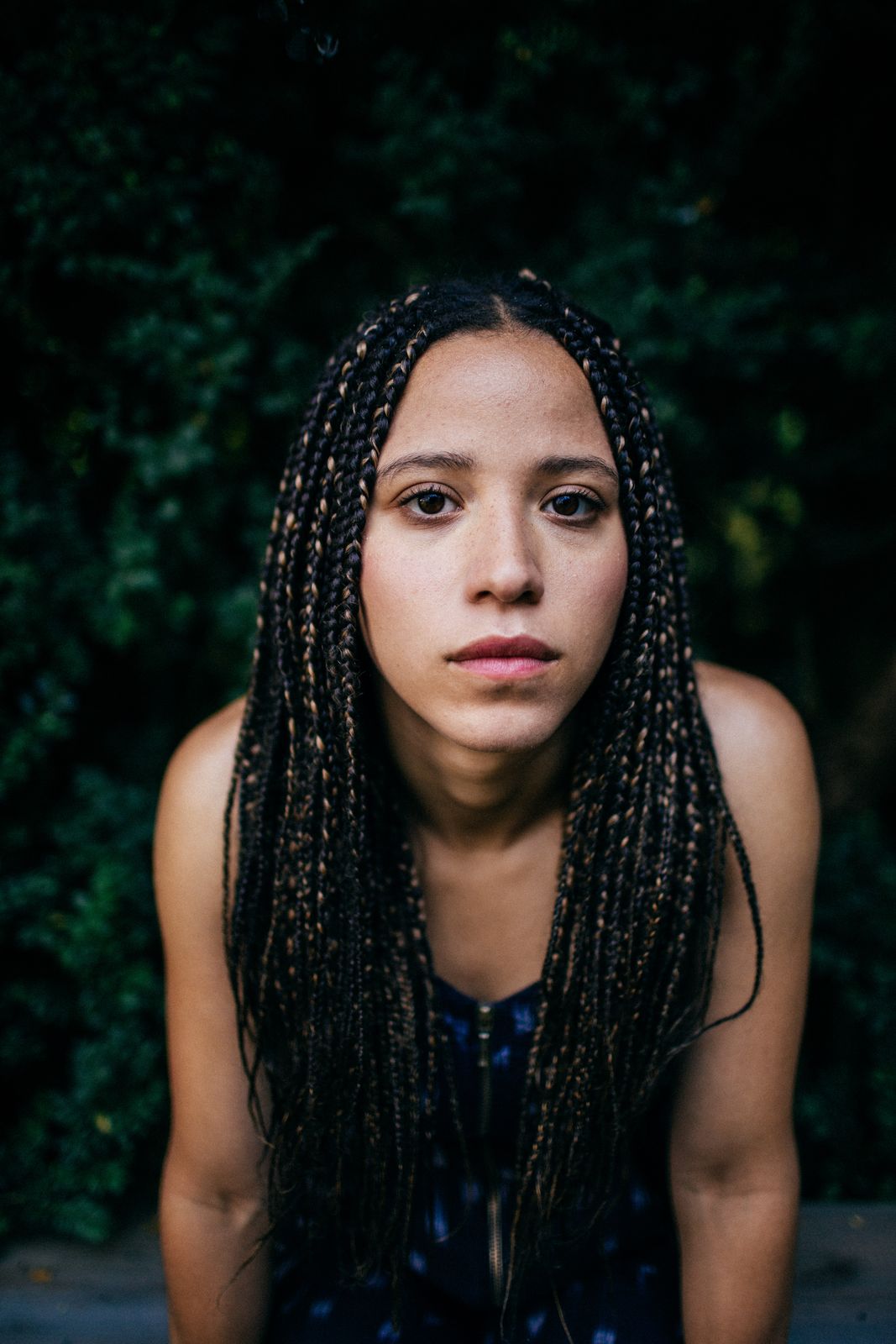 Montreal-born Grenadian-Canadian Kaia Kater’s jazz-fueled voice and deft songcraft have garnered acclaim from NPR, CBC, Rolling Stone and No Depression. Her 2016 release Nine Pin earned a Canadian Folk Music Award, sending her on 18-months of touring from Ireland to Iowa. Her new album Grenades explores themes of migration and belonging and has been nominated for a 2019 JUNO award and long-listed for the Polaris Music Prize.

“…plaintive, mesmerizing … writes and performs with the skill of a folk-circuit veteran…” (Rolling Stone)

“You want some authenticity in your folk music or bluegrass – I give you Kaia Kater.” (No Depression)

“A star in the making…”(Folk Alley)
“…One of the most remarkable Canadian folk records in some time…Kater’s music is somehow ancient and brand new at the same time.” (Tom Power, CBC Radio 2)