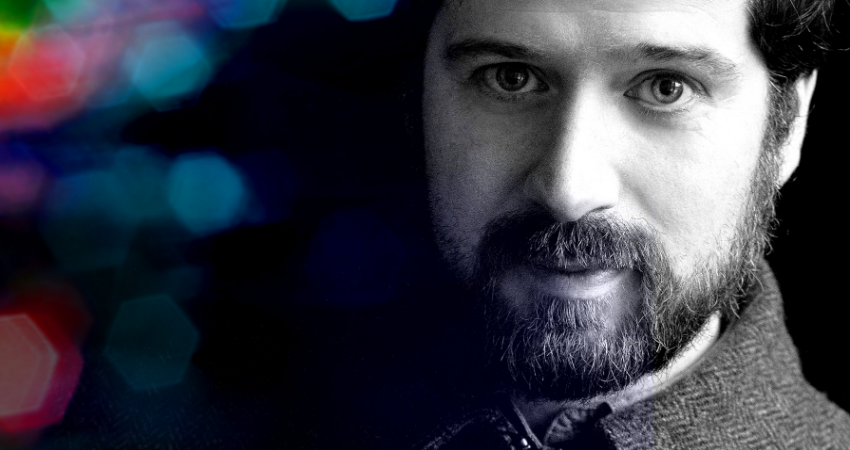 Kris Drever is a Scottish folk singer songwriter, who has won multiple awards including an incredible 7 BBC Radio 2 Folk Awards, two shortlist nominations for Scottish Album of The Year (with his trio Lau) and much acclaim for his solo recordings and concerts including glowing reviews from The Herald, The Guardian, Mojo and Q Magazine.