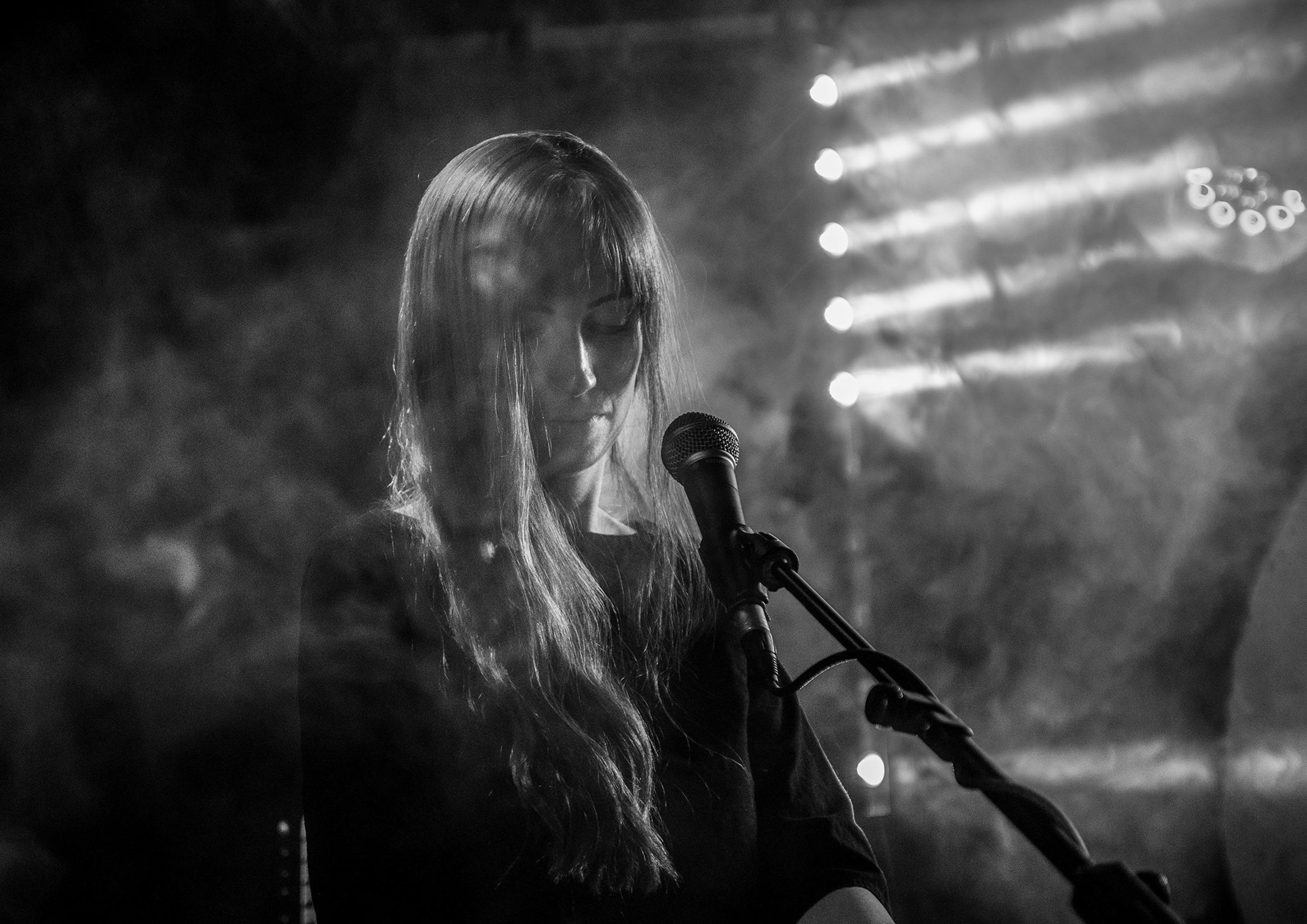 Lavinia Blackwall is well known for her previous work in Trembling Bells, who released seven albums, all met with critical acclaim. She has also worked as a performer and arranger with Nick Garrie, Kaleidoscope, Mike Heron and Bonnie Prince Billy.

Her new solo material is a rich tapestry of lyrical melodies and beautifully arranged song smithery ably accompanied by the talents of Marco Rea (The Wellgreen, Euros Childs) and Jim McGoldrick (The Wellgreen) and Seb Jonsen (Helicon and The Tomorrow Syndicate) under the name Stilton.

Keep Warm, Lavinia’s latest single is out now in advance of her eagerly anticipated first solo album, which will be released in May 2020.