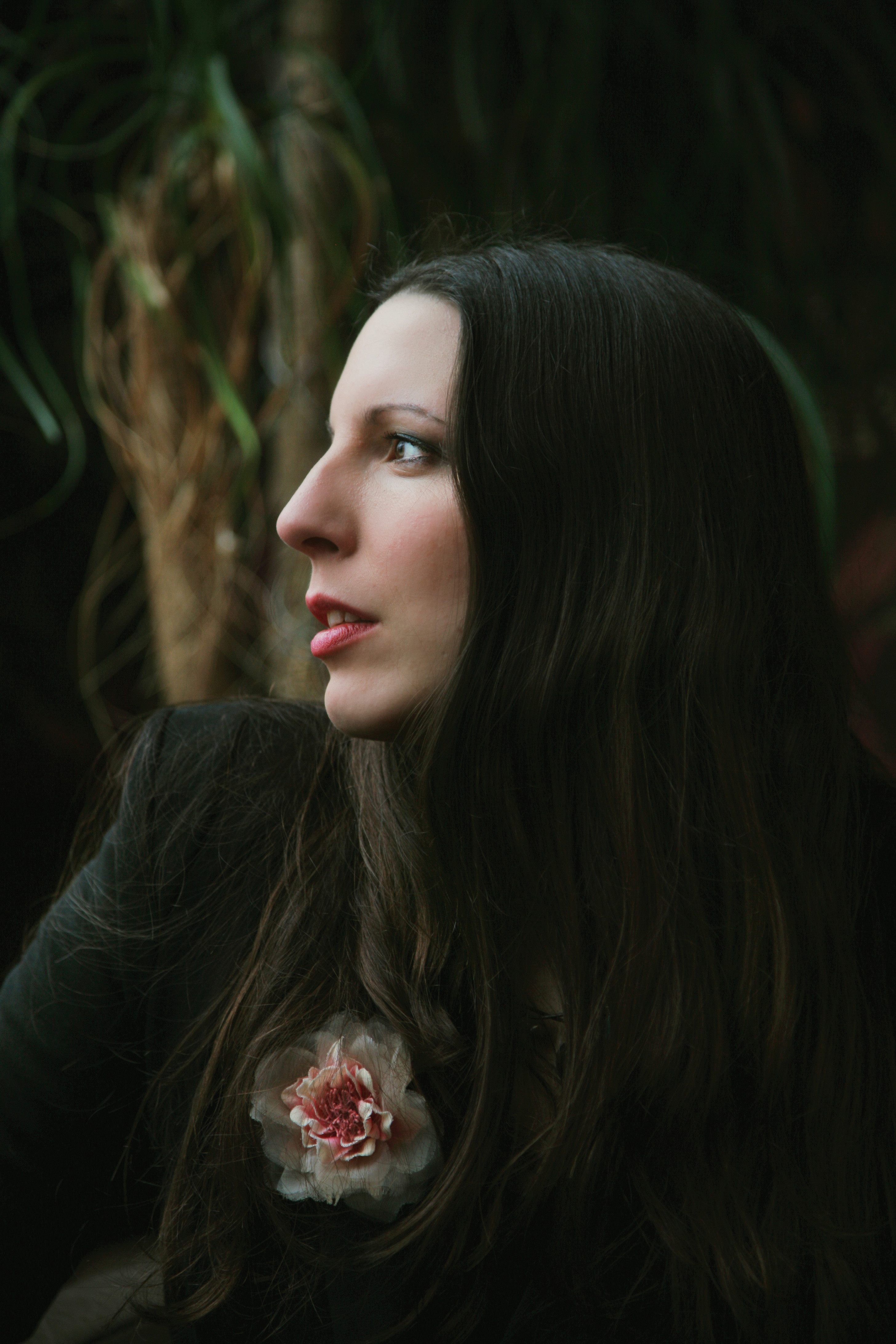 With a voice like spider-webbed hollows and lyrics that inspire and captivate, Martha has carved her niche in the English modern folk scene with sharp, original songs that dissect the modern world. She earned a nomination from the BBC for best newcomer and has since released seven albums to date on her own label Squiggly Records building up a large audience worldwide. She also featured on the Zero 7 album Yeah Ghost.

Martha Tilston grew up immersed in music. Her singer-songwriter father Steve Tilston and renowned folk singer Maggie Boyle (step-mother) were obvious influences, with their musician friends Bert Jansch, John Rebourn and John Martyn often gathering and singing in the family kitchen. Martha’s own musical journey has taken her from the acoustic stage at Glastonbury to touring the far reaches of the globe. Originally one half of folk duo Mouse (alongside Nick Marshall), Martha often shared the stage with the likes of Kate Tempest and Damien Rice, and has gone on to establish herself as a renowned artist.

Live, her performances take you from stripped down folk arrangements to textural electronica, sparkling melodies and her beautiful crystal clear vocals…often stepping off stage to sing un-accompanied amongst the audience. She tours the UK to sold out venues every year as well as regular festival appearances at the likes of Wilderness, Glastonbury and the alternative festival scene.

“Sharp, original songs that dissect the modern world. She captures both the harshness and enchantment of life” (Guardian)

“Redolent of early Kate Bush. Soulful vocals that soar around on an understated masterpiece” (Acoustic Magazine)

“Let her silky voice wash over you” (Independent)