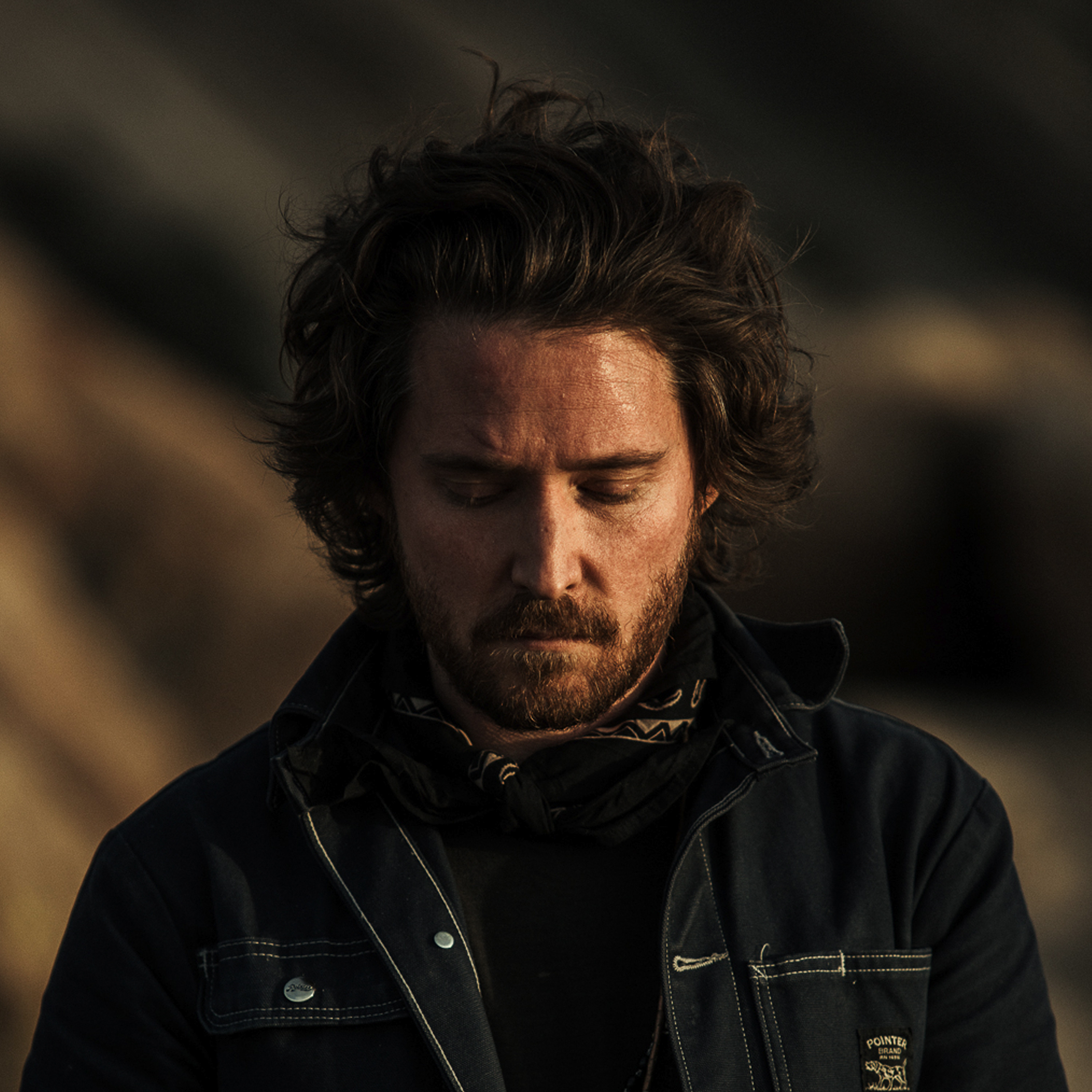 Impassioned singer and virtuosic guitar player Christopher Paul Stelling releases his 5th album on Feb 7. Throughout the Ben Harper-produced record, titled Best of Luck, discontent and self-doubt are transformed into messages of resilience and hope.

Harper says he instantly recognized a kindred spirit in Stelling’s virtuosic finger picking and soulful delivery. “It was like finding a John Fahey or Leo Kottke that was a really great singer,” he explains.

“Stelling is a troubadour in the truest sense. His songs find their roots in the storytelling methods of southern folk music. His meticulous finger plucking guitar playing couples well with his commanding vocal style as he weaves the two around stellar songwriting that encompasses subjects near and dear to early American folk artists.”(NBC New York).