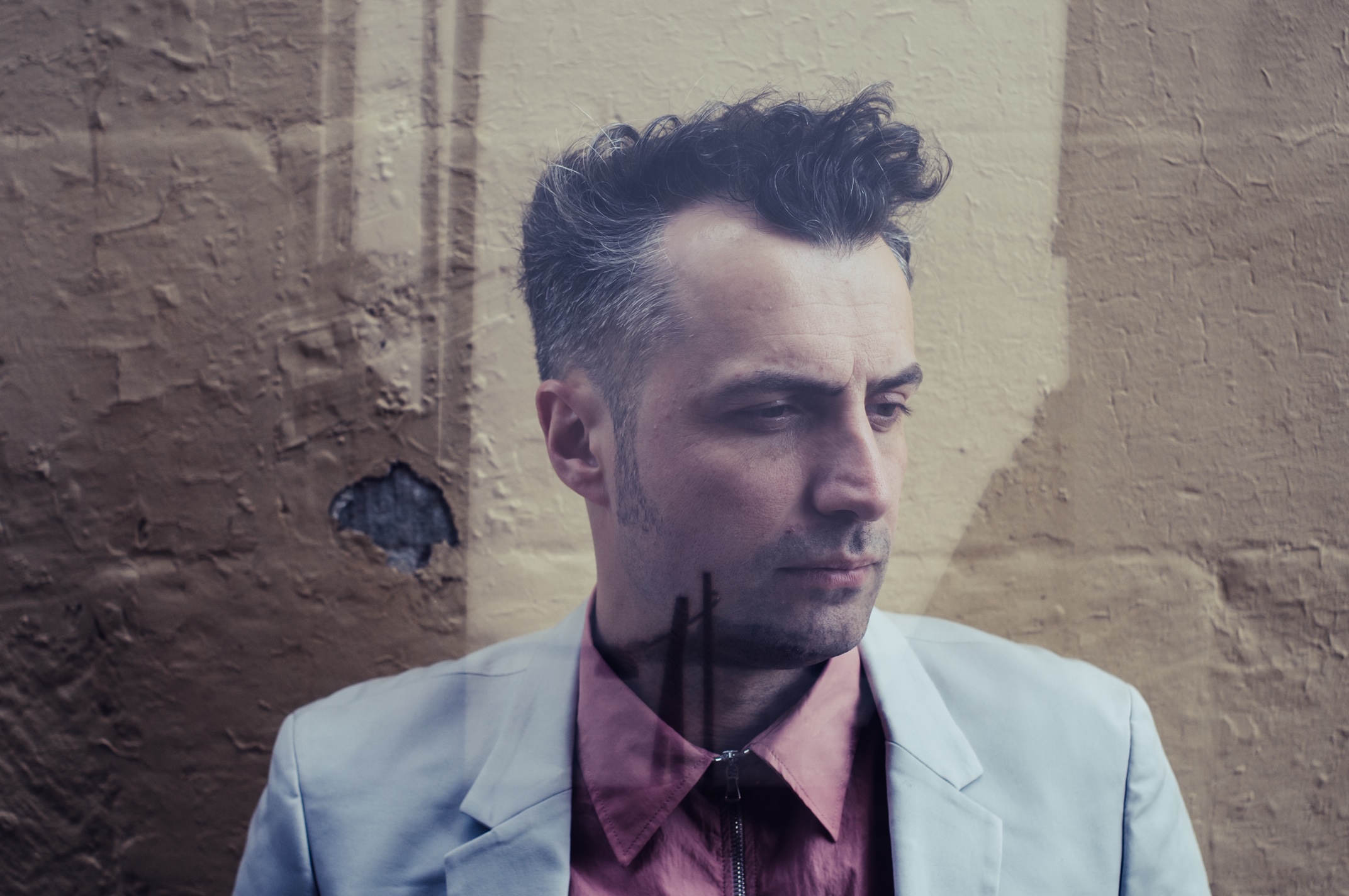 Dan Whitehouse has completed work on a new double album Dreamland Tomorrow, for release May 1st 2020 (with singles released from December 2019). Dreamland (the first disc) is a dark, brooding and intense recording, with a more experimental approach and sound palette than anything Dan has released previously. Produced by Tom Rose and recorded and mixed by John Elliott (The Little Unsaid) the album features (amongst others) Eric Lane of Joan As Police Woman, minimalist composer Richard J. Birkin, BBC Jazz Award winning Saxophonist Xohsa Cole and songs co-written with John Elliott of The Little Unsaid.

A series of 12 videos (some live sessions, some music films) and singles will be released ahead of the album throughout Spring of 2020 by Reveal Records.