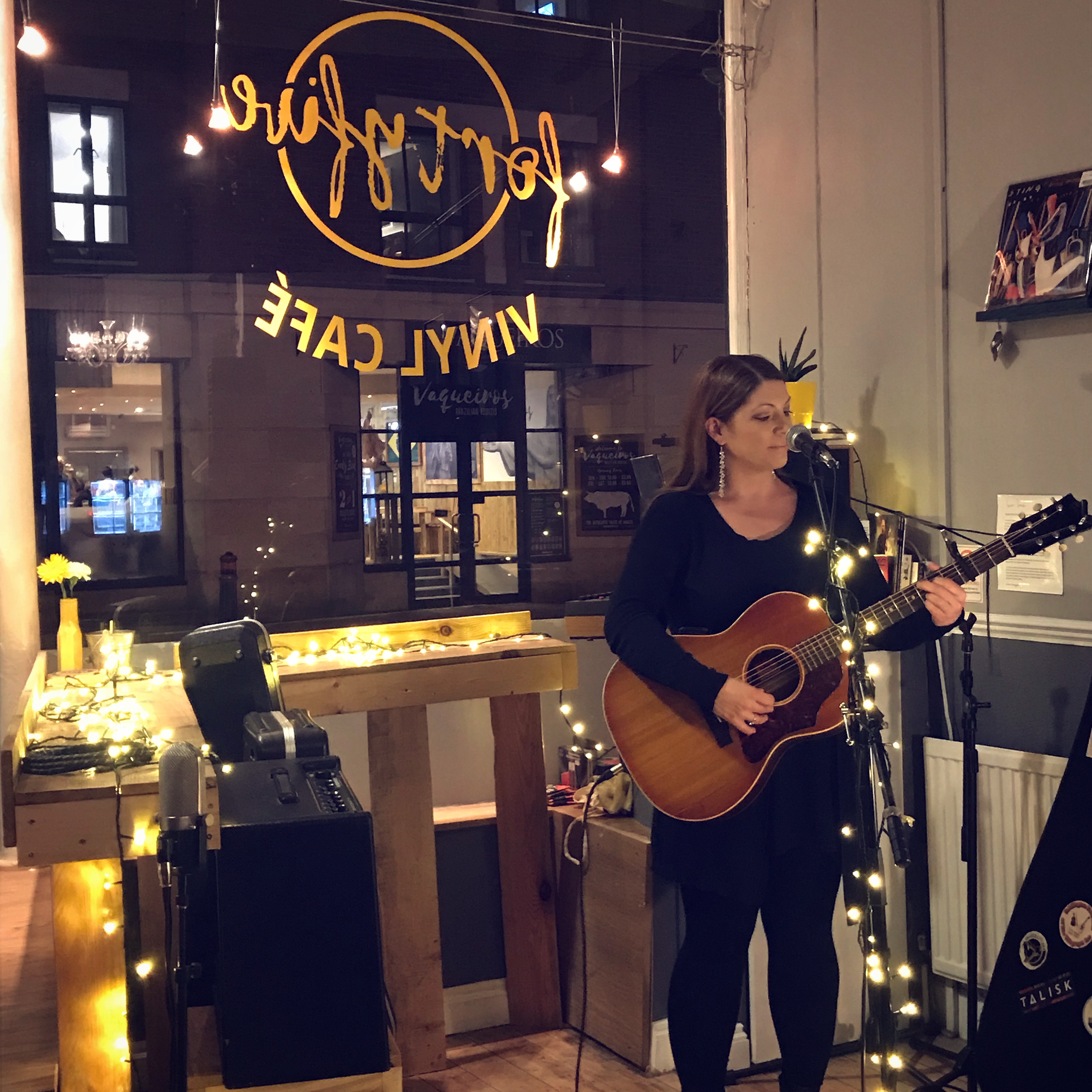 Come and unwind with us at this mellow New Year’s Day concert,  now a fixture in the KGC calendar, with Edwina Hayes “the Sweetest Voice in England” – guaranteed to soothe sore heads!

Edwina’s beautifully written songs, charming stage presence and voice of an angel have won her a reputation as a true natural talent of gentle folk-Americana.

The title track of her album Pour Me A Drink was covered by Nanci Griffith who calls her “the sweetest voice in England” and her cover of the Randy Newman song Feels Like Home was featured in the Cameron Diaz film My Sister’s Keeper and has since had over eight million plays on You Tube.

“Edwina is a haunting honeyed solo songwriter’ (The Guardian)
“Sweet-voiced songwriter who has a fine line in gentle, country-tinged material'”(Time Out).