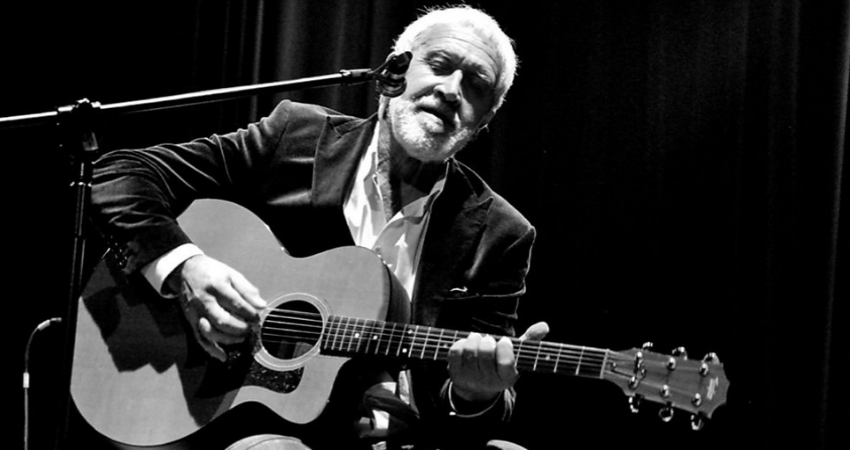 Gordon Haskell has often been described as a brilliant mix of Bill Withers and James Taylor with the feel of J.J Cale; but ultimately Haskell is a craftsman with his own unique style and presence, who has been consistently winning audiences with his warmth and golden voice for decades.

After 35 years of dedication to developing his craft of the singer-songwriter, Gordon finally broke through in 2001 with his hugely popular song How Wonderful You Are reaching No. 2 in the UK chart and top chart positions right across Europe.