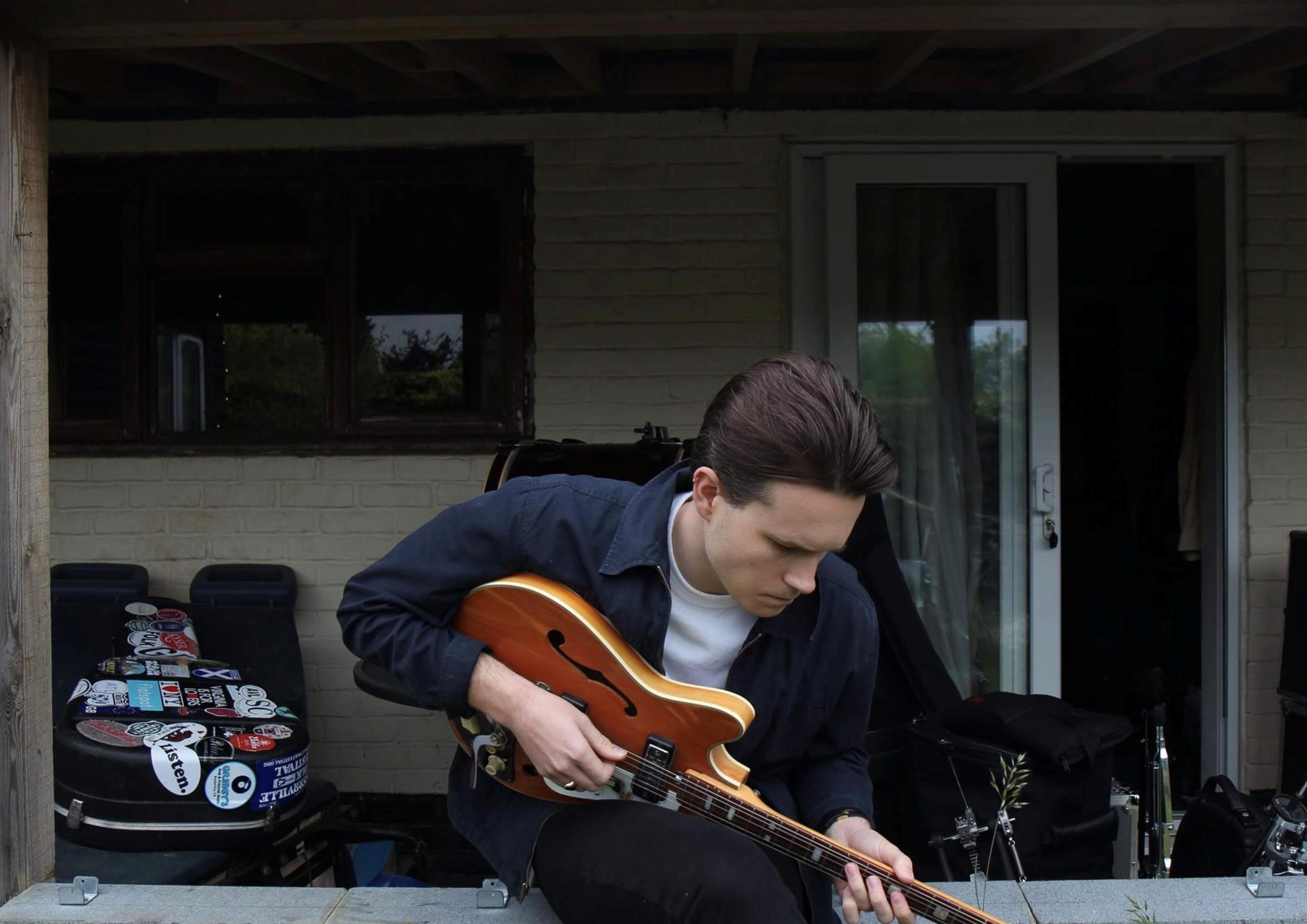 Luke Jackson, now 25, is an enigmatic and powerful singer songwriter from Kent drawing on his experiences, family life and poignant stories. His performance style and songwriting skills are constantly developing and improving as confirmed by him winning the Male Artist Of The Year from Fatea in 2014 and 2016 and being nominated in 2013 for the BBC Radio 2 Folk Awards Best Emerging Talent and Young Folk Categories.

His latest album is a brand new studio recording of 11 self penned tracks with one, timeless and sublimely executed cover which is being released on November 8th but is already gaining amazing reviews.

“Journals is nothing short of sensational and creates a brand new bar that Luke will be judged against. No wonder it’s already making waves”  (FATEA)

“I was hugely impressed by every part of Luke’s music – he’s a great singer, writer and performer, a striking new voice.” (Frank Turner)

“Luke Jackson is a power house of a performer, with a passion and commitment that blows audiences away. Book him and those who get to experience the event will be thanking you for a long time” (Martyn Joseph)

”Reminds me of Jeff Buckley, which can only be a good thing”  (Mark Radcliffe BBC Radio 2)

“Every so often a new voice emerges, one so stunning that it knocks you sideways. Jackson has been compared to a young Richard Thompson and for once these are not empty words” (Acoustic Magazine)