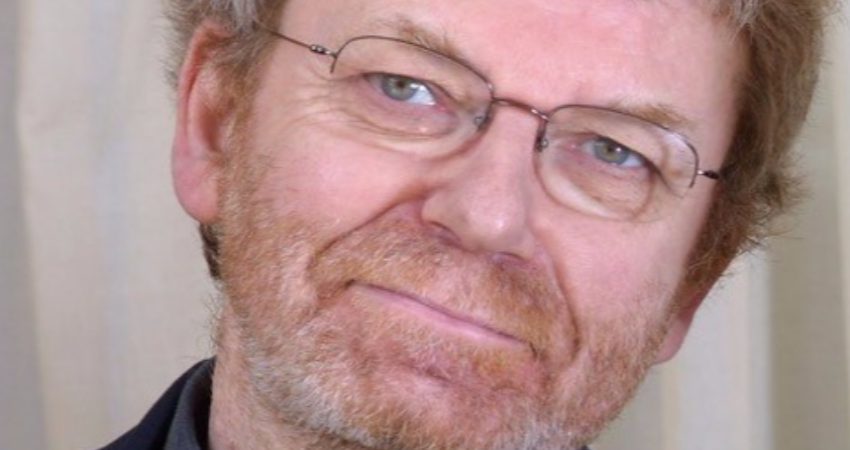 We welcome back Pete Atkin following his previous sell out shows in 2017 and 2019. Pete is an outstanding singer-songwriter and gentle humourist, renowned for his musical collaborations with the late Clive James. As Pete’s many fans and follower’s know his shows are special for their warmth and great songs.

Pete is most well known for his collaborations with Australian author, critic, broadcaster, poet, translator and memoirist, Clive James. The pair first met in 1966 as members of the Cambridge Footlights Revue that spawned so much British comedy talent, from the satire of Beyond the Fringe to the surrealism of Monty Python (it was this connection that would later result in Atkin and James being invited in 1977 to perform alongside the likes of John Cleese and Peter Cook at various Amnesty International benefits, subsequently released on DVD under The Secret Policeman’s Ball titles.)