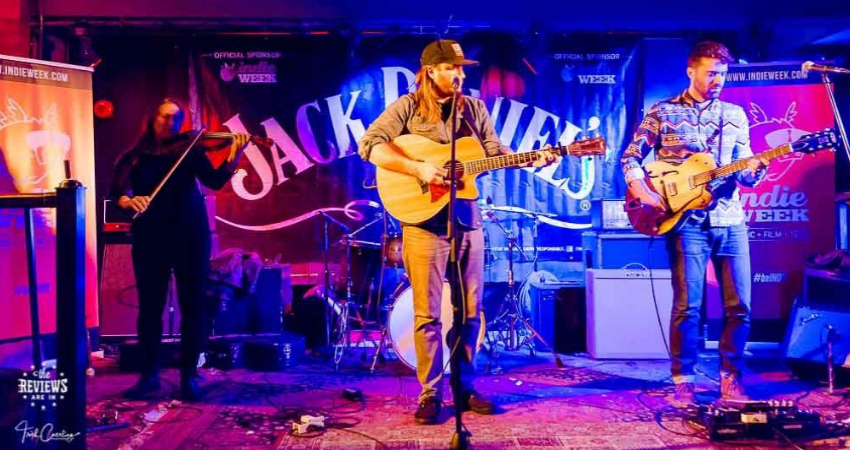 Disarming in a moment, his soft, melodic delivery is born from a keen perception of the human condition. This understated authenticity is why you’ll find Poor Nameless Boy on the fringes of something much deeper than modern indie-folk. In his quest to retain a certain humbled anonymity, Regina-based Joel Henderson has, in fact, made himself more noticeable than ever.

Though similar to his contemporaries with his wispy, shiver-worthy vocal tones reminiscent of Donovan Woods and Gregory Alan Isakov; Henderson’s stark vulnerability sets him apart, coupled with a deep lyrical poignancy. Since the release of Activity Book (2013), and the proceeding, stunningly beautiful and acclaimed Bravery (2016); Henderson has seen some notable milestones, including a recent publishing deal and several successful tours and showcases in Canada and Europe