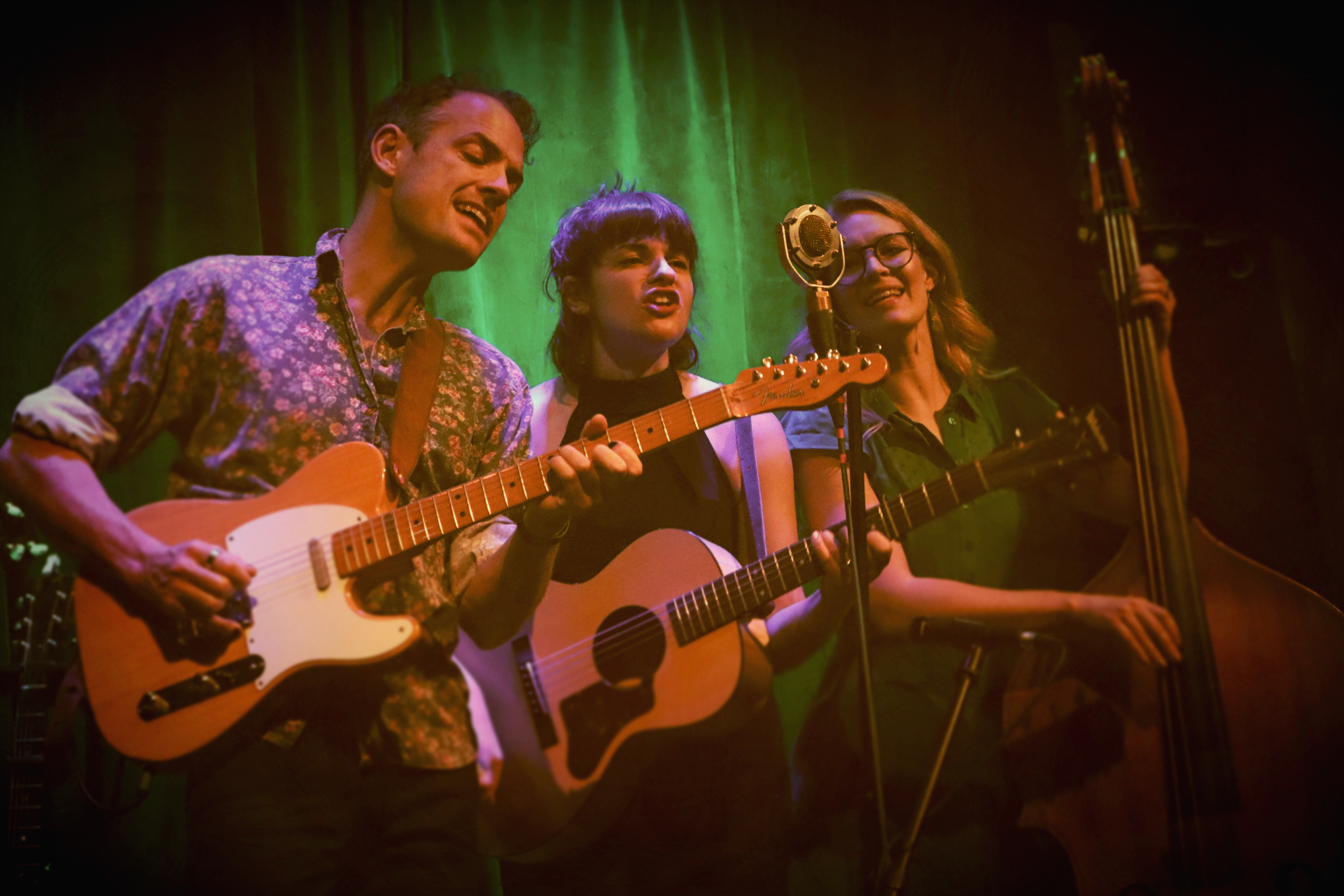 Perhaps best known as one half of 10 String Symphony, Rachel Baiman is a Nashville Americana songwriter and multi-instrumentalist. Her 2017 label debut Shame was featured on NPR’s Songs We Love, called a “Rootsy Wake-up Call” by Folk Alley, and described by Vice’s Noisey as “flipping off authority one song at a time.” It was nominated for the Independent Music Awards Americana album of the Year, and was the recipient of the Indie Acoustic Award’s Americana Album of the Year award.

Thanksgiving is an intriguing follow up to Shame, allowing her a chance to stretch out stylistically, moving effortlessly between bluegrass, to bolk, old-time and country. The 4 song project features special guests Molly Tuttle (with whom she toured the UK with in 2018), and Josh Oliver (of Mandolin Orange)

Rachel will be touring with her trio, featuring Shelby Means (Della Mae) on bass, and Cy Winstanley (Tattletale Saints) on guitar.

Moments of Pleasure: The Music of Kate Bush Previous
Share:
Martha Tilston Next