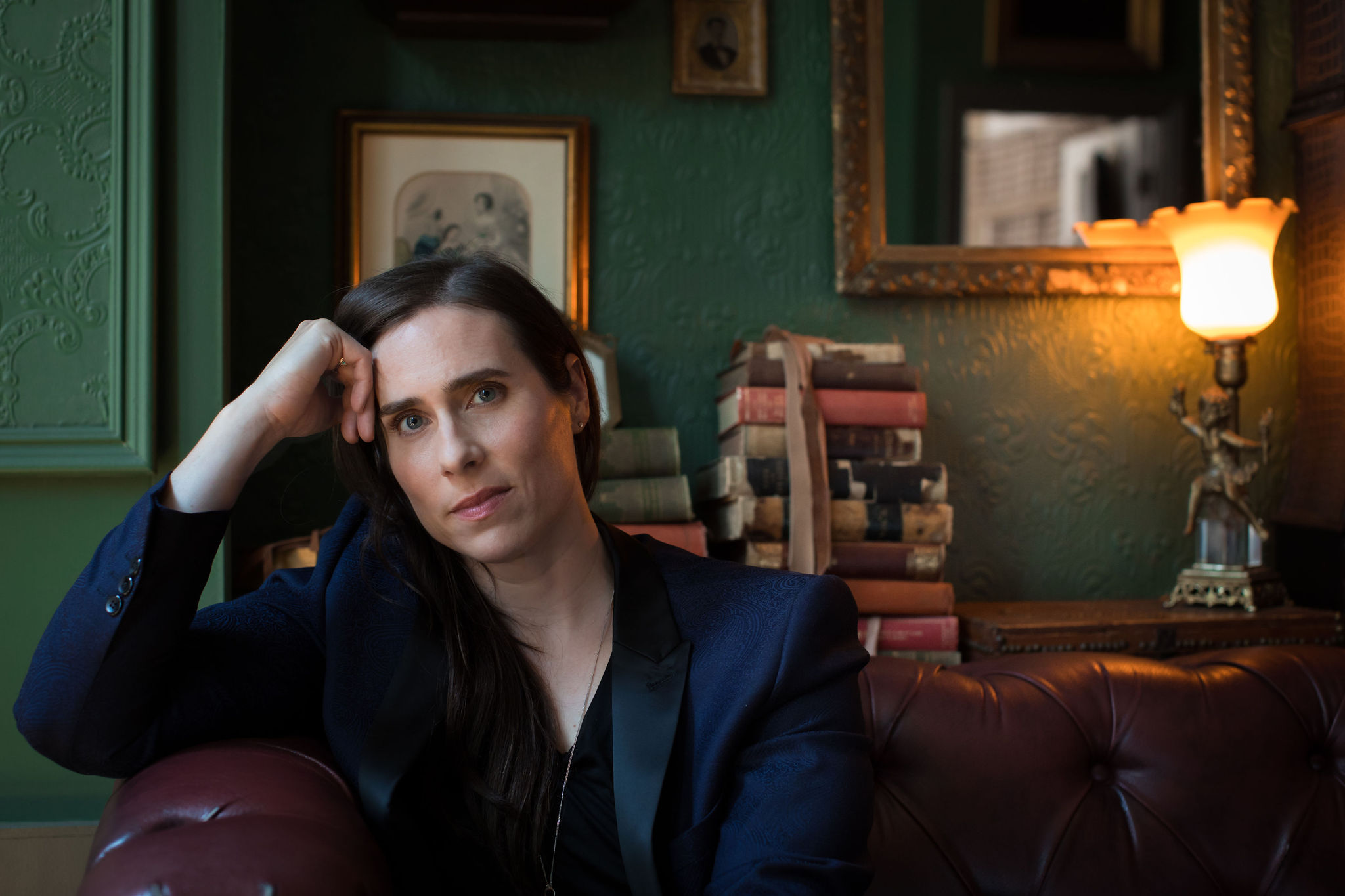 Her 2012 album WE HAVE MADE A SPARK won a JUNO, 3 ECMAs, a CFMA, was long listed for the Polaris Music Prize, and made featured/best of lists in USA Today, NPR and Oprah Magazine. Her music has appeared in several TV shows including Grey’s Anatomy and Nashville.

To make her new record NATURAL CONCLUSION, she enlisted GRAMMY award winning producer Joe Henry. The result is what Cousins calls “the most honest and vulnerable thing” she has made to date.

“deeply caresses her exquisite vocals through a dozen songs that form an exploratory, intimate meditation on the mysteries of being human: identity, fraility, relationships, the nature of love and spiritual connection” (LA Times)

“When Rose Cousins sings she soars and swoops, never to show off but always in service to the song” (The Washington Post)

“…an emotional landscape full of beauty and conquest. It is formidable.” (No Depression)

“Her lyrics are direct and forthright, her voice is crystal clear” (The Irish Times ★★★★)

“The simplicity of these songs is deceiving; as sparse as they feel, her voice draws you in until you realize you are at the heart of the storm.” (The Guardian)

“conviction and heart … haunting to uplifting in an instant” (Maverick UK ★★★★)

“Cousins has a disarmingly fluid vocal tone and an ability to convey the most internalized emotions — disappointment, grief, resolve, forbearance — without an ounce of fuss.” (NPR Music)

Support comes from Paper Beat Scissors, Montreal’s dislocated-Brit Tim Crabtree. Over the last 10 years Crabtree’s “ethereal” voice (NOW, Toronto) “that never fails to cut through and take hold” (CBC), tied to a dynamic and off-kilter approach to arrangement, has built a dedicated audience on both sides of the Atlantic. In the studio Crabtree has worked with the cream of the Canadian crop including members of Arcade Fire, and has shared the stage with Sun Kil Moon, Martha Wainwright and Dan Mangan amongst many others. The new album, Parallel Line, mixed by Sandro Perri and Dean Nelson (Beck) will be released September 13 on Forward Music Group and SEAYOU.

The Kitchen Garden
kgc
0
Share:
The Sounds of Simon Next