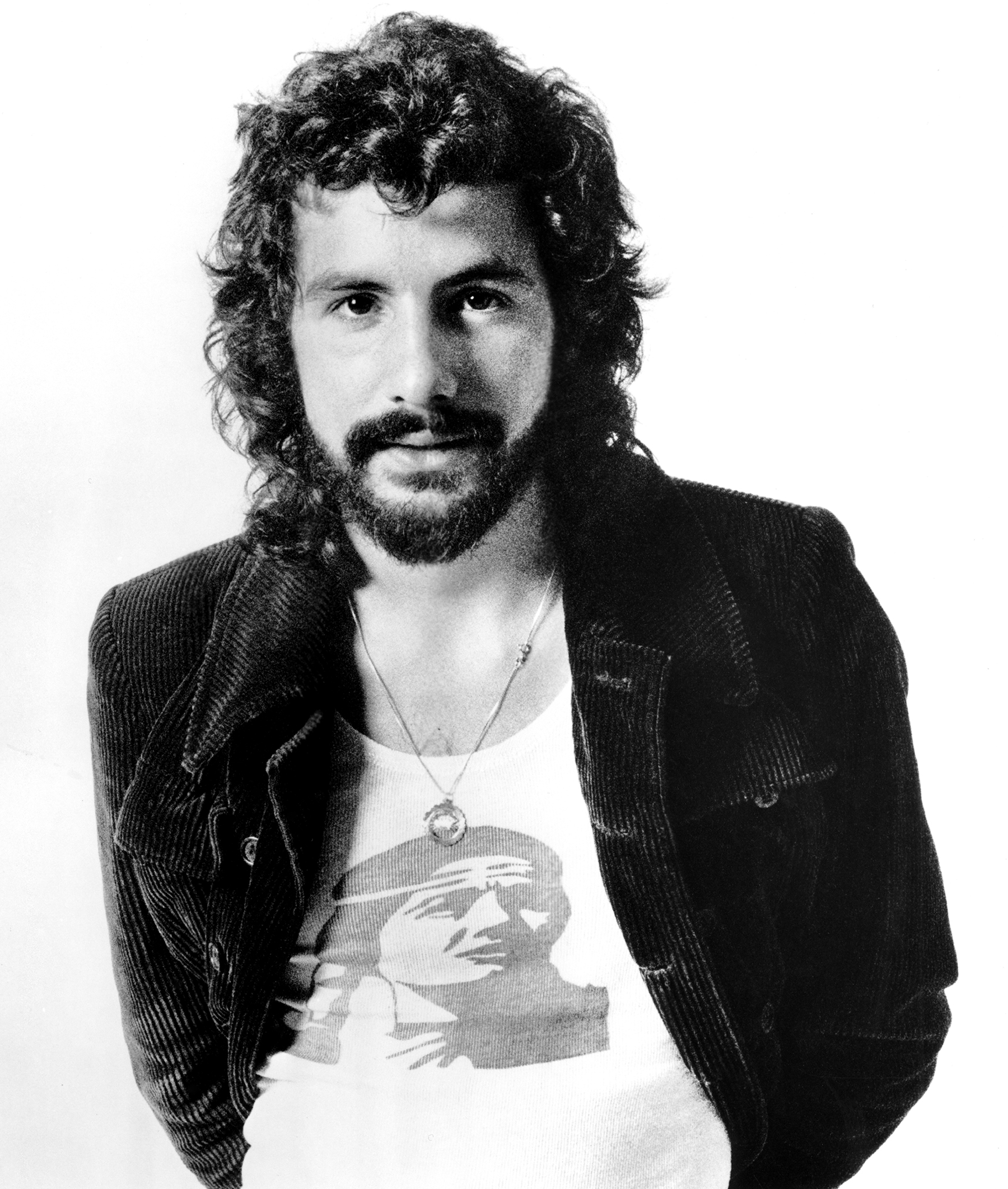 This will be a reduced capacity socially distanced show. To maximise capacity under Covid-19 guidelines, tickets will be sold in Groups (in which it is assumed that all members can sit together as part of their social “bubbles”). Full table service will be provided to all customers who are expected to follow the prevailing Covid-19 guidelines.

Keith James presents an honest and loving reflection of the timeless and insightful music of Yusuf – Cat Stevens.

The amassed body of music from this hugely popular and sincerely loved singer/songwriter made for a collection of ‘must have’ records across a whole generation. Tea for the Tillerman (entirely re-conceptualized and re-recorded 50 years later) and Teaser and the Firecat were on everyone’s turntables and on every radio station, live versions are played in concerts, bars and on the world’s beaches to this day. Songs such as Wild World, Father and Son, Moonshadow and Where do the Children Play have been covered by hundreds of Artists worldwide.

Keith James is a well-respected and inventive guitarist singer/songwriter who specialises in performing intimate, carefully researched biographic style concerts. He weaves the story of Cat Stevens’ life from his early pop career, life threatening illness and spiritual journey around a performance of his beautifully-crafted and memorable songs.

This concert will give you far more than just the music itself…  There is a huge amount of insight into the history and the spirit of Cat Stevens; his early pop career, his illness that changed him existentially and spiritually into an incredibly thoughtful and loving singer songwriter; such that his songs are remembered instantly for their uplifting sense of truth, promises and human fragility.

Much to talk about the background and embryo of each song; some of which will be performed as all of us remember and some, carefully and intuitively re-voiced – respectfully re-interpreted with rich, balanced guitar arrangements and a more personal vocal approach.

Yusuf campaigns on many educational and humanitarian issues,he was awarded the ‘Man of Peace’ award by the Nobel Peace Laureates.

In 2015 and he received the Lifetime achievement award from BBC Radio 2 and the Ivor Novello Award for outstanding song collection.

He has received two honorary doctorates and awards for promoting peace from two organisations founded by Mikhail Gorbachev.

To mark its 50th anniversary, Yusuf has entirely re-recorded and re-released Tea for the Tillerman with each of the amazing 11 songs on this Album re-imagined.

“Keith James has become a pillar of trust. A sublimely intimate and engaging voice” ( Sunday Times)

“a sensitive and pleasingly understated delivery, all the better that the songs might speak for themselves” (Acoustic Magazine)