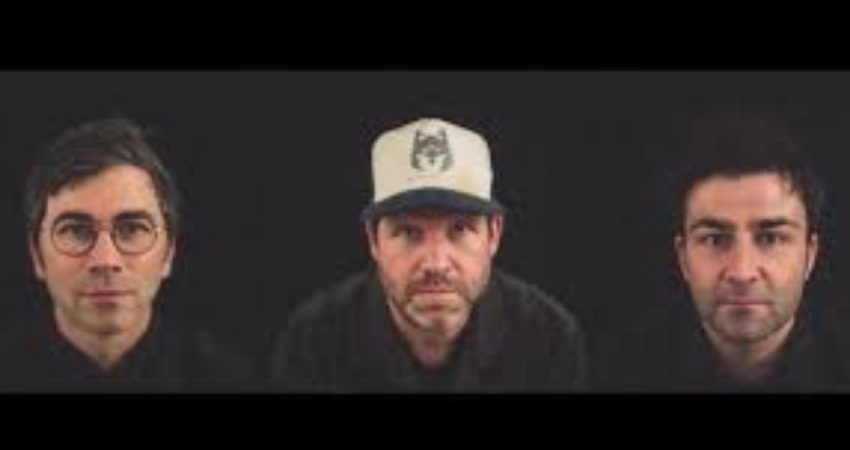 The Orphan Brigade is a community of artists and musicians based in Nashville. It was founded by Ben Glover, Neilson Hubbard and Joshua Britt. The group’s first album Soundtrack To A Ghost Story was written, recorded and filmed in a haunted, Civil War house in Kentucky. Originally they assumed this was a one-off project but after touring Italy in 2016 this side project evolved into a solid band.

American Roots UK described the Orphan Brigade as “tugging at the heartstrings, is often uplifting, includes gorgeous melodies, great vocals and playing, brilliant arrangements and atmospheres that flow between deep, dark and spooky, as well as eerie and haunting with occasional flashes of light.”